Thanks for all you do

WIARC Officers are elected each December at the regular club meeting by majority vote of members present and voting. A nominating committee appointed at the November meeting selects a slate of officers to be nominated at the December meeting. Nominations may also be made from the floor by any member as part of the December election.

Elected officers serve a term of one year and are installed at the annual club dinner each January. The four elected officers plus the immediate past president serve as the club’s Executive Committee. 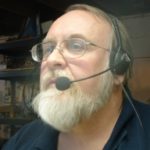 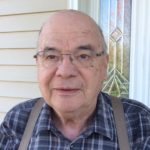 Members of the WIARC Repeater Board of Directors are also elected each December.

The Board includes the Club Station Trustee and four Members At Large. Each member serves a term of three years on a 2-2-1 rotation. 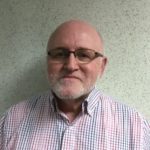 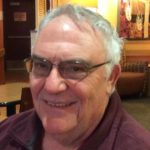 Although an appointed position, the editor of the club newsletter is a no less important club position. The editor and any co-editors of The Feedline are appointed each year by the President. The editor is responsible for publishing the Feedline each month of the year.